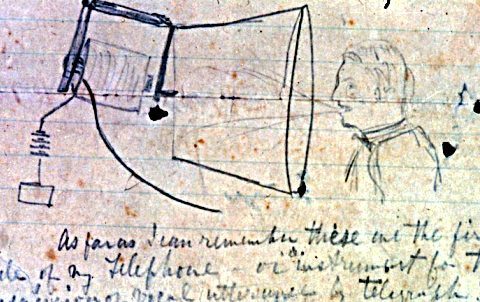 I couldn’t have put it any better than an article in Monday’s The Wall Street Journal, titled, Stop Starting From Scratch.  It points out that, when faced with a new business issue or challenge, many companies typically rush to develop something new instead of using already-deployed assets.  “What their executives may not understand, however, is that it is faster, cheaper and less risky to reuse existing digital resources than to build an entirely new system,” the article stated.

We find this a common situation; a company HQ that is using our DS in some of their locations decides to implement DS enterprise wide.  But instead of deploying our product that proved the concept, they decide to do it themselves, stating that their needs are different or that they can do it cheaper.  Why?  The WSJ article may have an answer: “For one thing, reuse isn’t sexy, so it takes a sustained effort to convince employees that relying on technology they didn’t build will actually improve, not reduce, their clout within the firm.”  But those employees should consider doing so, as a chart in the article highlights research from MIT/Sloan that shows the dramatic difference between companies that reuse technology versus those who don’t: At those who do, profits are 4.4% higher and revenue growth is 12.9% higher.

As I pointed out in my last blog, many companies significantly underestimate the cost and resources needed to design and deploy a professional DS system.  With all the evidence pointed out in these two blogs, you owe it to yourself to check out a tested, easy to use, industrial-strength DS product before trying to do-it-yourself.

For the first time, there are 5 generations in the workplace; from Traditionalists to Generation Z. So, how can you bridge the gap?

5 Reasons to Use Digital Signage in Manufacturing

Today’s manufacturers have a lot of choices for tools to communicate with employees. Here are 5 ways that show how digital signage should be the numbe... 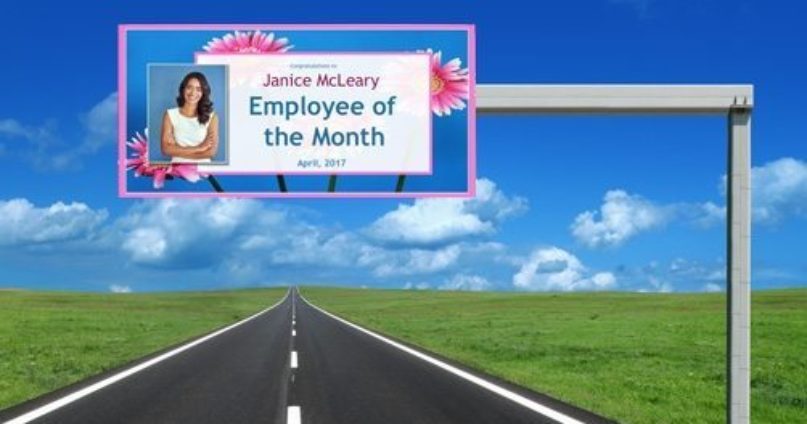 6 Tips: Design Your Workplace Digital Signage Like a Billboard

Billboard advertising on highways is an art form of its own. The advertisement has to have enough information to get the marketing message...