Future Technology in the Workplace: We Have no Idea 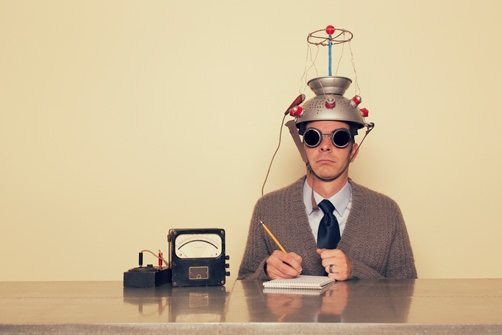 It’s exciting to see new technology come along and envision how it will improve our lives in the workplace. New tech like virtual reality, augmented reality, artificial intelligence and robots will certainly have profound effects on the way we work. The thing is, we probably have little to no idea about what those effects will actually be.

Just as Listerine was originally recommended for sweaty feet and Play Doh intended as a wallpaper cleanser, the original intent is often lost when an idea starts being used in the real world.

Ideas often produce other ideas as this article highlights. For example, Gutenberg’s printing press made people realize that they were farsighted; the market demand for eye glasses encouraged people to experiment with lenses, which led to the invention of the microscope, which then enabled us to perceive that our bodies were made up of microscopic cells. It also led to the telescope which led to exploration of the universe. No one asked about the long-term consequences of the printing press in 1440 would have (or could have) guessed any of this.

And then there’s Willis Carrier who devised a new technology to keep his employer’s printing presses cooler with lower humidity so they’d function better. He noticed employees starting to have lunch in the press room. That gave him the idea to put his invention, air conditioning, in movie theaters, and later in homes and offices around the world creating a billion-dollar industry. Who knew?

So what can we expect the workplace of the future to look like when powerful new concepts like artificial intelligence take hold? The one thing I know is that no one knows. It will be radically different and fascinating… I know we’ll see better, faster products and services produced. The big unknowns for me are what happens to us, the employees? Will we become obsolete, or will new jobs be created as they always have been in past technological revolutions?

The changes will be profound and the best we can do is try and see around the next corner and plan accordingly. 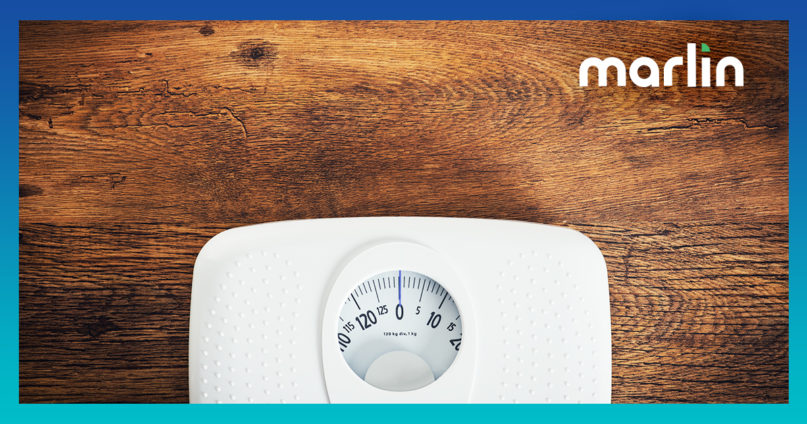 21% of Your Future Employees Will Be Obese. Here’s What You Can Do to Stop It.

With the average obesity rate increasing among teens, here's what you can do to ensure a healthy lifestyle for your future and current employees 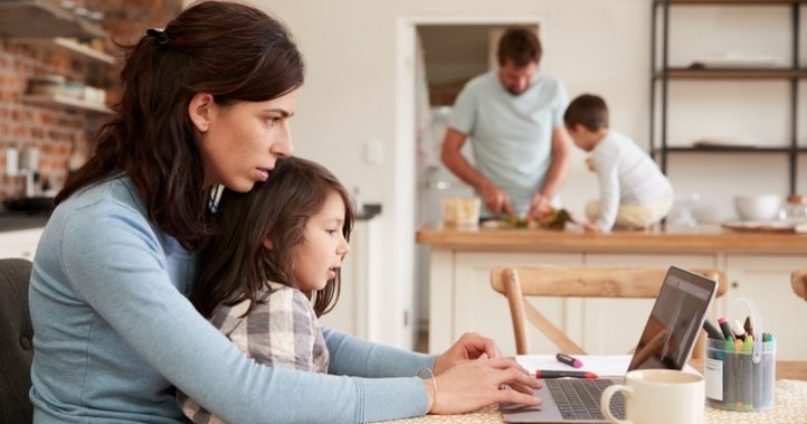 Back to the Future: The Return of Remote Workers 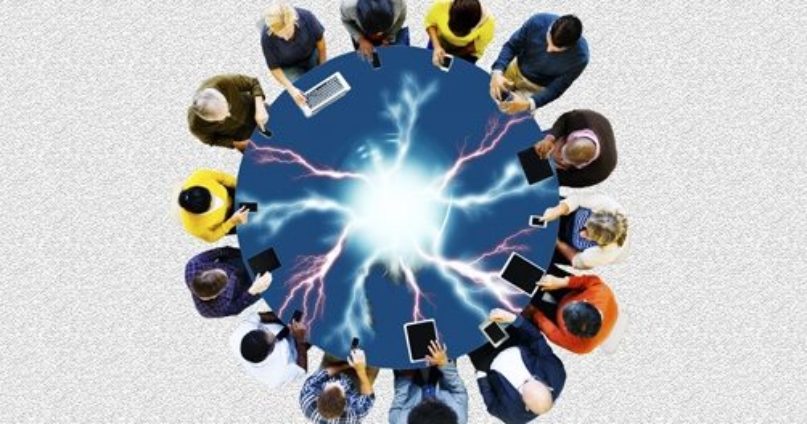 The Network Effect is the effect that a user of a good or service has on the its value to other users.  For example, when the telephone was invented...