3 Safety Tips for Sanitation Workers in 2019 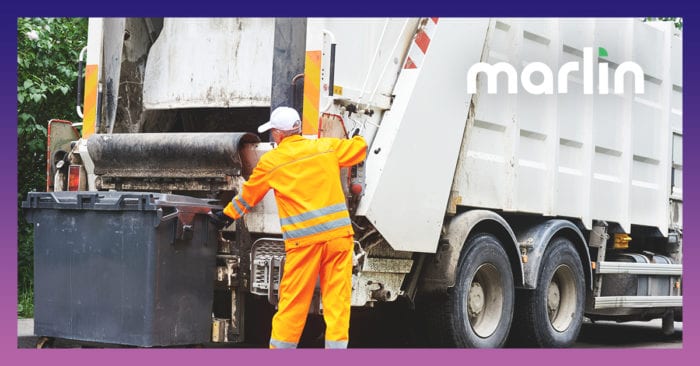 17 Sanitation Workers Were Killed in the First Three Weeks of 2019. That’s a really shocking statistic. It’s hard to believe that 17 people said goodbye to their families one morning on the way to work and never made it home in just the first 3 weeks of the year. This compares for 23 deaths for all of 2017, the last year for which numbers are available.

According to this article in Safety & Health magazine, the majority of sanitation workers killed or injured have this happen outside of their trucks. It makes sense in this age of texting while driving that having sanitation workers walking around civilian drivers who aren’t paying attention is a very bad mix. My guess is that people tend to text more in residential neighborhoods where the speed limit is a lot lower, but unfortunately that’s exactly where sanitation workers are walking around.

This makes wearing high-visibility clothing all the more important for those workers. In fact, SWANA, the Solid Waste Association of North America, makes these related recommendations:

These recommendations still don’t address the problem of texting drivers. While there are efforts to educate all drivers about the dangers of texting and driving, the problem seems to be getting worse; I see texting drivers at least once a day. For now, it’s up to the sanitation companies to make their workers more visible.

In the past year I’ve started to see joggers and bike riders wearing new types of visibility vests. They light up and/or flash which makes them super visible. Interestingly, I’ve only seen them advertised for personal use, but not for industrial. Maybe they’re not rugged enough, cost too much, or use too many batteries.

The Next Steps to Sanitation Worker Safety

I hope sanitation companies are looking to leverage this new technology. Meanwhile, all of us drivers need to be super-vigilant when driving around any slow or stopped vehicle, particularly sanitation, utility, delivery or any other kind likely to have workers walking around them. 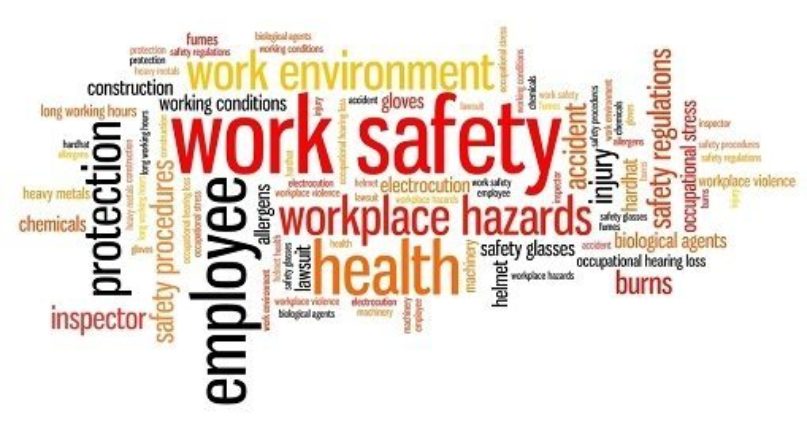 6 Steps to Creating and Maintaining a Safe Workplace

Creating – and maintaining – a safe work environment should be a high priority for organizations. Indeed, under Occupational Health and Safety (OSH) l... 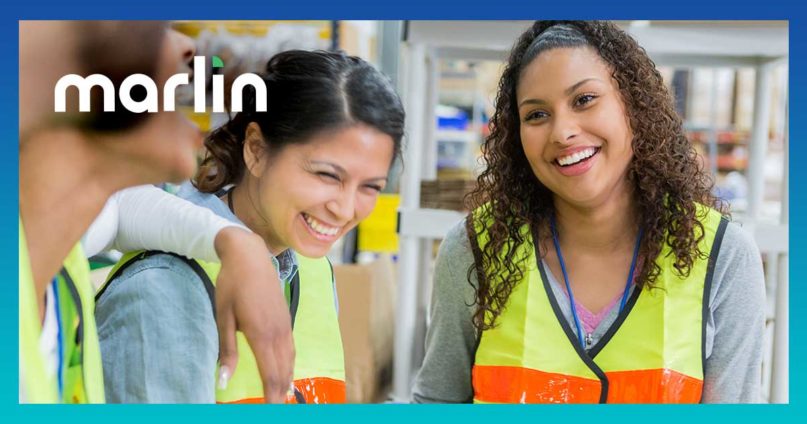 Workplace safety isn’t the most exciting topic to discuss with employees. It’s even more challenging to find innovative ways to reinforce the same mes... 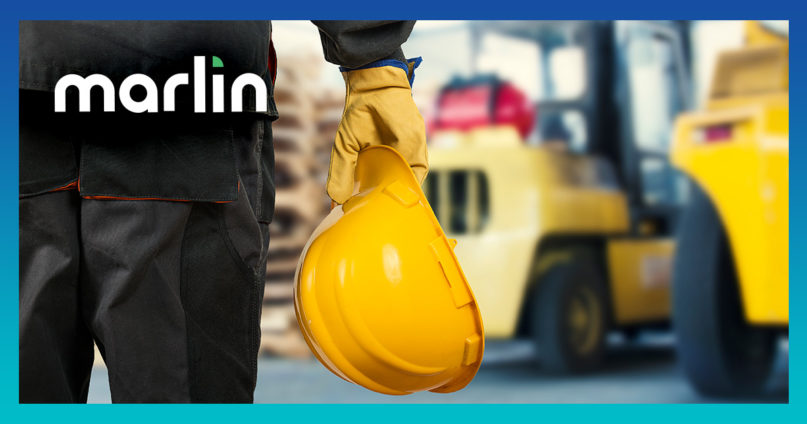 Are you wondering how you can keep the workplace a safe place for employees? Take a look at these ten tips for safety in the workplace.

- Our practices for collecting, using, maintaining, protecting and disclosing that information.
Privacy Overview

- Our practices for collecting, using, maintaining, protecting and disclosing that information.